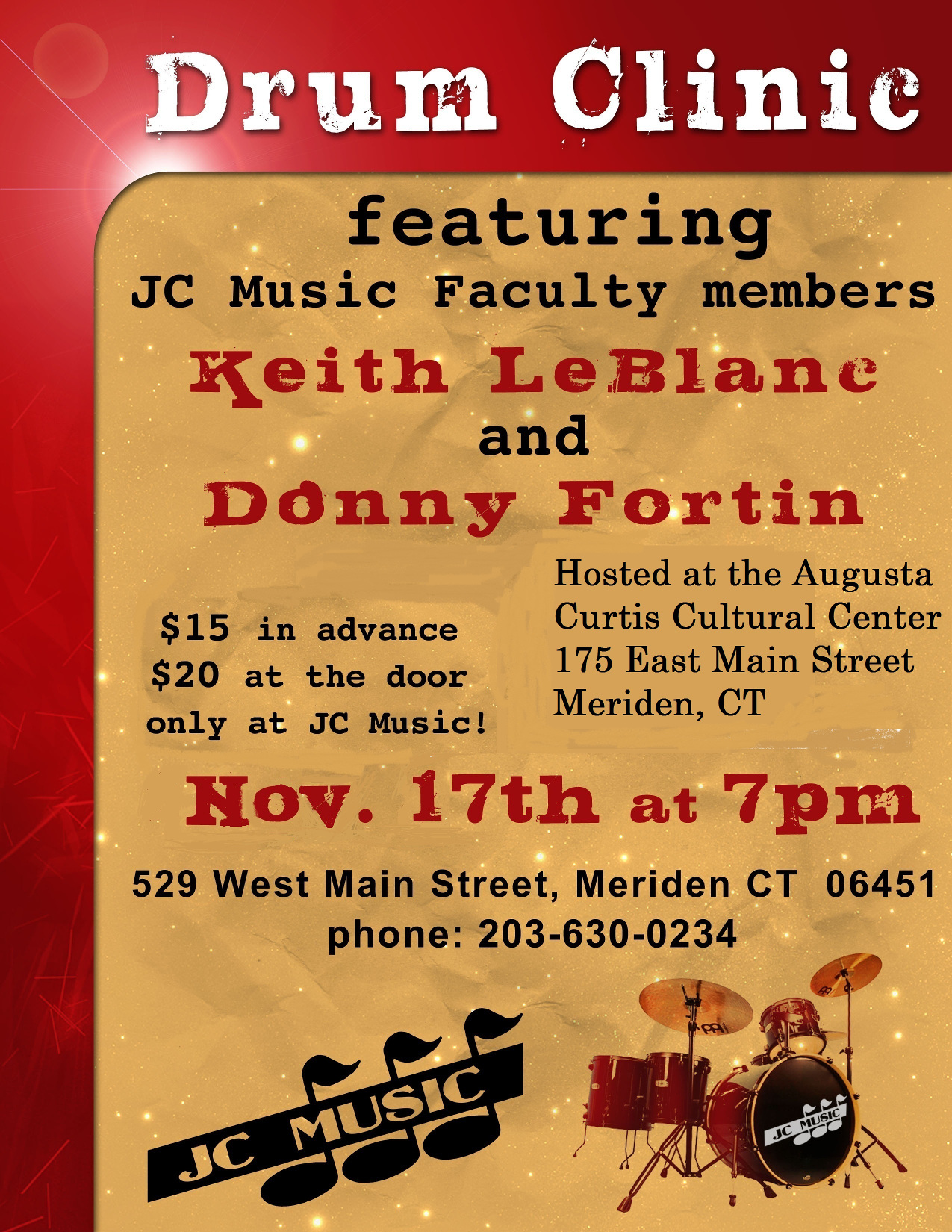 World renowned drummer Keith Leblanc and New England’s popular jazz drummer Donny Fortin will be having a clinic at the Augusta Curtis Cultural Center in Meriden at 7pm on November 17th 2011. Tickets are $15 at JC Music in advance or $20 at the door. 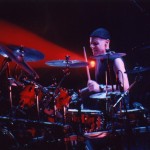 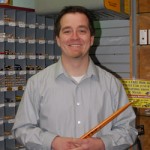 Gregg was drummer for the weekly NBC TV show “Friends”, as well as movies like “American Pie 1 and 2”, “Payback”, ” Waiting For Guffman”, “Best In Show”, and “A Mighty Wind”. He also toured with Ringo Starr’s band, (which featured his brother Matt on bass), James Taylor, Jeff Lynne and ELO, as well as with Britain’s LOUDEST band SPINAL TAP!!