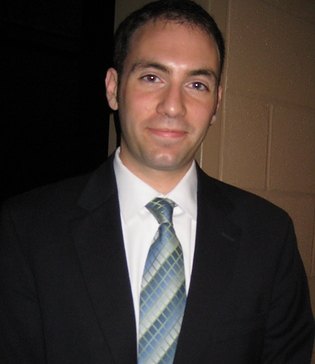 John was a very close friend both of JC and of JC Music, and he worked closely with JC Music on improving music education throughout Connecticut. He and JC also had recently begun scheduling the 3rd Annual JC Music/Yale School of Music Solo Competition, and JC Music has every intention of continuing the tradition next year in honor of John.

JC and John Miller proudly stand behind their prestigious judging panel for their 2011 JC Music/Yale School of Music Solo Competition.